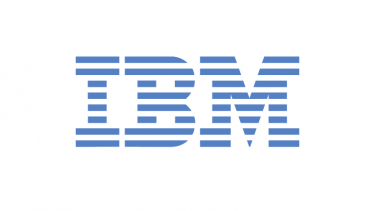 World leader in services and technology, the century-old International Business Machines (IBM) has pioneered the development of the microchip in 1966, helped the mankind to set foot on the moon for the first time in 1969, served in the creation of the bar code in 1973 and launched the first PC 1981 on a large scale.

With so many achievements so it is not difficult to grasp that among the thousands of talents who have worked for IBM include no less than five Nobel Prize winners, four of them in the Turing category, which rewards Computer work.

Thus, such an innovative company requires an equally innovative talent hunting system. And that’s exactly what IBM managers found when they sought for eadBox.

Objectives of eadBox in cooperation with IBM

Developing an Online Distance Learning/ Learning Management System platform (LMS) that can increase the chances of IBM recruiting people with the most appropriate talent for each type of job in the Information Technology which was open to free competition in the company.

Such a system would have to:

The EADBOX created in 2010 an e-learning platform on which was incoorporated in the University Hiring Program, which trains and selects candidates for the areas of Business Intelligence, Java and SQL for IBM.

You also get more and better results as IBM. Contact the EADBOX right now and make a plan for creating your distance learning platform (LMS) in your company.